Every day, more than 130 people in the United States die from an opioid overdose. The misuse and addiction to opioids have become a national crisis that is affecting public health and social and economic welfare. The Centers for Disease Control and Prevention estimates that $78.5 billion is lost every year for healthcare, lost productivity, addiction treatment, and criminal justice involvement as a result of the opioid crisis.

To solve any problem, we first need to understand what caused it. We’re going to take a look at how the opioid crisis started, where we’re at now, and how organizations are fighting it.

How Did the Opioid Crisis Start?

In the late 1990s, pharmaceutical companies persuaded healthcare providers to start prescribing opioids at higher rates. They reassured the medical community that patients would not become addicted to the prescription opioid pain relievers. Quickly this led to misuse of these medications before it was clear how highly addictive the opioids are.

Overdose rates began to increase, and in 2017 more than 47,000 Americans died as a result of an opioid overdose. These overdoses included prescription opioids, heroin, and fentanyl – a powerful synthetic opioid. The same year, an estimated 1.7 million people in the United States suffered from substance use disorders related to prescription opioid pain relievers, and 652,000 suffered from a heroin use disorder.

• Approximately 30 percent of patients prescribed opioids for chronic pain misuse them.
• Between 8 and 12 percent develop an opioid use disorder.
• 4 to 6 percent who misuse prescription opioids transition to heroin.
• Roughly 80 percent of people who use heroin first misused prescription opioids.
• From July 2016 through September 2017 overdoses increased 30 percent.
• The Midwestern region saw opioid overdoses increase 70 percent from July 2016 through September 2017.

What Are We Doing to Fight the Opioid Crisis?

The U.S. Department of Health and Human Services (HHS) has responded to the opioid crisis by focusing on five major priorities:

• Providing better access to treatment and recovery services.
• Promoting the use of overdose-reversing drugs.
• Improving community awareness of the epidemic through better public health surveillance.
• Providing more and better support for cutting-edge research on pain and addiction.
• Developing and advancing better practices for pain management.

In April, NIH launched the HEAL (Helping to End Addiction Long-term) Initiative. It’s a trans-agency effort to speed scientific solution to stem the national opioid crisis. Already this research resulted in the development of the nasal form of naloxone, which is used for reversing opioid overdose. The initiative is dedicated to continued research to improve treatments for opioid misuse and enhanced pain management.

Are you or a loved one struggling with alcohol or other drugs? Call us to speak confidentially with a recovery expert now: (901) 521-1131 or visit our website serenityrecovery.org 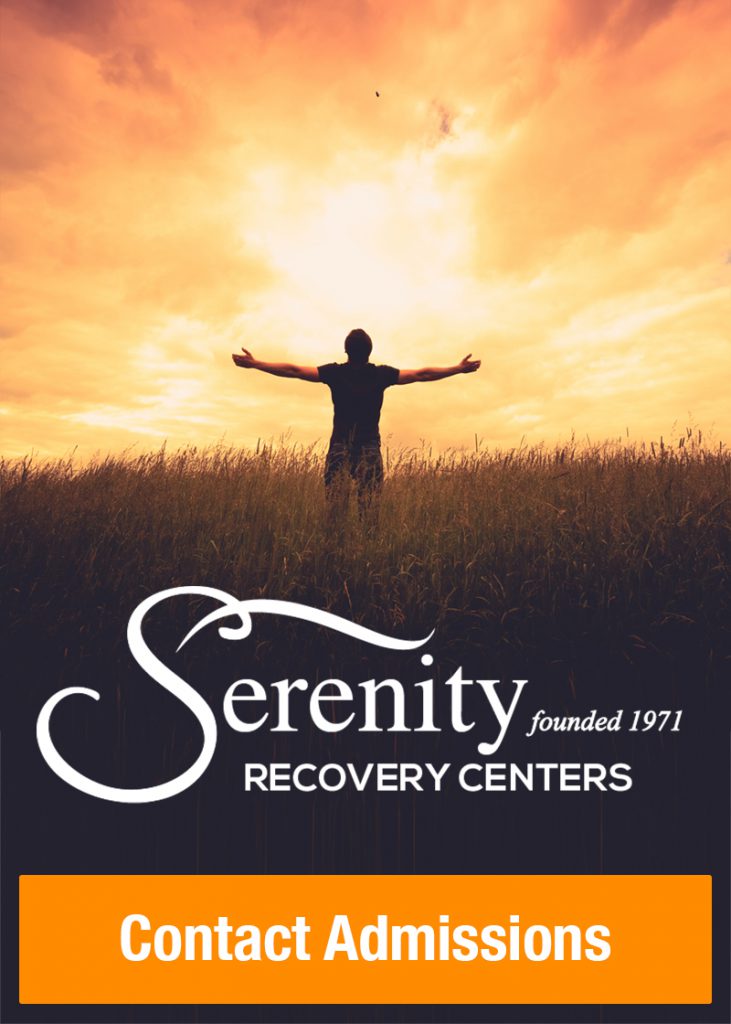